This Friday 22 July, Gabriela Lasalle, the young trail runner, took second place in the Vertical Kilometre, while this Sunday she won the Skyrunning speciality. It was certainly a dream weekend for the 15-year-old athlete.

Both races have been part of the Skyrunning Junior World Cup organised in Andorra and in which Gabriela has represented the FEDME, the Spanish Federation of Mountain Sports and Climbing. The event has counted with different races, taking into account the different disciplines and categories.

The trail runner sponsored by EASSUN, equipped with Marathon EASSUN running sunglasses, hasn't had enough with her performance in the KV race and, only two days later, she has achieved victory in the SkyRace Arinsal circuit. In this sense, she has been the first to run 14 kilometres with more than 1,300 metres of positive difference in altitude. Undoubtedly, a magnificent weekend with two great results for an athlete with a very promising present and future. 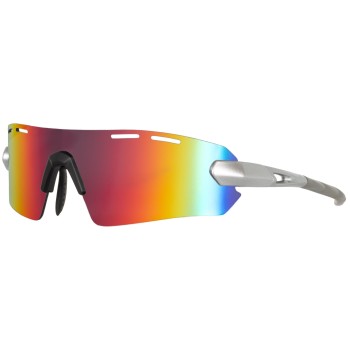 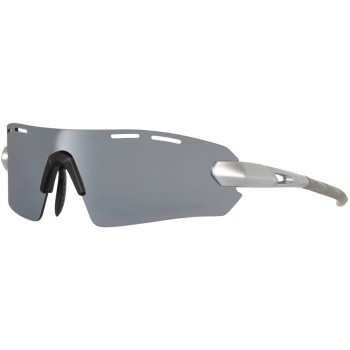 EASSUN
0450
€72.50
The Marathon sunglasses stand out for the reduced size of its peripheral lens, water repellent and solar category 3, its anti-fog ventilation system known as Airflow® Technology and its nosepiece adaptable to the characteristics offered by each nose. The lack of spoiler above and below, together with the rest of the established design, results in a very...

Free for orders over € 60 (mainland Spain)