The Kern Pharma Team competes for the first time in his short history, in one of the greatest events of the UCI World Tour calendar: La Vuelta 2022.

Three seasons after the creation and launch of the Team, their great trajectory during this time has been exemplified by their participation in one of the most recognised and awaited competitions by all cycling fans.

Image of two of the cyclists of the Kern Pharma Team, using Paradiso EASSUN cycling sunglasses, during their participation in one of the stages of La Vuelta 2022.

In addition, this current campaign has been characterised by the achievement of historic feats such as Roger Adrià's victory in one of the stages of La Route d'Occitane or Raúl García's win, which made him the new Spanish Elite Champion in the time trial category. Therefore, the Kern Pharma Team arrives at a high level and ready to be among the greats of this sport. 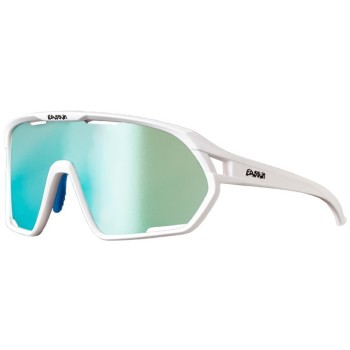 EASSUN
9400
€99.00
Paradiso EASSUN sunglasses are different by the big lens. Water repellent and CAT 2 or 3 solar lens (depending on the chosen glass), adaptable nose bridge to all singularities and its innovative anti-fog ventilation system through its perfect adaptation because of the frame. Ideal for cycling of only 37 grams.   Video of Paradiso EASSUN Sunglasses
View 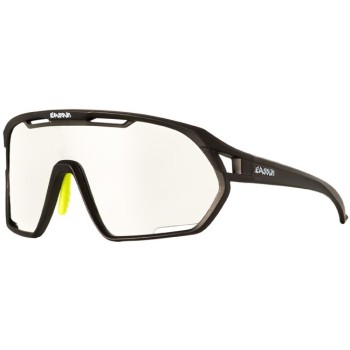 EASSUN
9400P
€138.00
Paradiso EASSUN sunglasses make the difference for their big photochromic lens, being water repellent, adaptable nose bridge and their ventilation system against stem. Belonging to CAT 1-2 and weighting 37 grams, they are ideal for cycling. 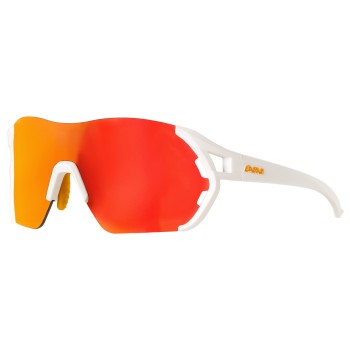 EASSUN
4800
€79.00
Veleta EASSUN sunglasses stand out for the big panoramic lens which is water repellent and belongs to CAT 2 of solar lenses. Nose bridge adaptable to all kind of face and ventilation system help to combat fogging. The lack of spoiler makes these glasses ultra-light-weight due to their 32 grams. Ideal for everybody who loves cycling. Video of Veleta...

Free for orders over € 60 (mainland Spain)